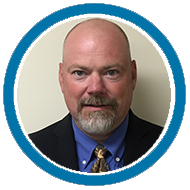 Brian has been working in the agency since 1991, specializing in commercial insurance.

Brian serves on the local and national boards of the Home Builders Association. He has served as the National Director, local Director, President and Vice President. He was recognized and awarded the prestigious “Big Spike” award eight years, Associate of the Year 1998 & 2005, and National Associate of the Year Nominee in 2006, 2008, & 2014. He also received is National Life Directorship in 2014.

He has been recognized as and received the Kentucky Colonel designation. Bert has almost 20 years of agency experience and manages the Benefits Department, specializing in Life, Health/Medical, Group & Individual insurance. He is a graduate of Morehead University where he received a Bachelor’s Degree in Business Administration.

Bert serves on the Cornerstone Advisory Board (CAB – general agent for Humana, Anthem & United Healthcare). He is very active & serves in leadership roles with the Cooper High School Athletic Boosters, and enjoys helping coach the ladies golf team at Cooper High School. Bert has been a member of BNI (Business Networking International) for 19 years where he has held many leadership positions, and was one of the founding members of his chapter. He has also served in both Kiwanis & Rotary in his community.

Bert spends time with his family (spouse Becky, and two kids, Collin & Madison), and enjoys watching his kids grow up & compete in their athletics (especially golf). He also enjoys traveling, landscaping, and working around his home in Union, KY. 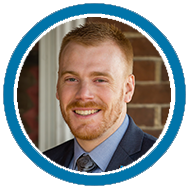 Watson began his career interning at the Cincinnati Insurance Company in the summer of 2011 and shortly after started working at C.K. Ash. He has lived in Northern Kentucky all his life and is an alumnus of Walton-Verona High School. Watson also graduated from the University of Kentucky with a Bachelor’s Degree in Business Administration, and also completed the Cincinnati Insurance New Producer Program in 2013.

He has served on multiple committees for Building Industry Association of NKY, Home Builders Association of KY, & the NKY Chamber of Commerce. He has served on the board of directors and executive committees for the BIA NKY, HBAK, & multiple non-profits. Watson was awarded the Presidential Leadership award for his activity at HBAK in 2014 and the Honored Associate Award in 2015. He also graduated from Leadership Northern Kentucky class of 2016 and earned his Kentucky Colonel Designation. Watson has served as a Deacon, Board Member, & Vice Chair at his church. Watson always looks to help and serve those around him to better connect with others and serve his community. 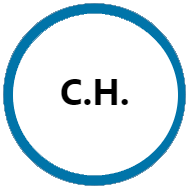 Chuck has more than 30 years’ experience in the insurance industry as a claim adjuster, casualty underwriter and producer. He received a Bachelor of Business Administration with a double major of insurance and economics from Eastern Kentucky University in 1986.

He holds the prestigious designation of Chartered Property and Casualty Underwriter (CPCU). He is an active member of the CPCU society; the CPCU organization places an emphasis on ethical conduct, continuing education and a passion for working in the insurance industry.

Chuck specializes in commercial property and casualty insurance with an emphasis on the construction and manufacturing industries. Sherri began her career with C.K. Ash in 1995 and her experience makes her a valuable asset to our customers and agency. Having lived in Boone County all her life she has a great knowledge of our county and area needs. She is actively involved in her church and Operation Christmas Child. Sherri enjoys boating and spending time at Green River Lake with family and friends, and caring for her backyard chickens and garden. P.S. do not take the remote away from her when the UK Wildcats are playing! 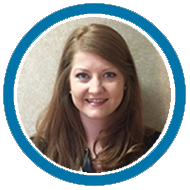 Kristen started her career at CK Ash in early January 2018. Prior to this, she had 10 years of insurance experience in Louisville, KY. Kristen is originally from Bardstown, KY and moved to Louisville, KY in 2001. She received her Bachelor’s degree in Business Administration from Bellarmine University in 2005. Kristen currently resides in Walton with her husband and 18 month daughter. She enjoys hosting friends and family, spending time outdoors, and playing with her daughter. Her favorite hobbies are reading historical fiction and going to baseball games. She is a HUGE Reds fan! Saron has been with our agency since 2017. She started as our receptionist and has since decided to begin her career as an agent. Originally from West Virginia, she was educated privately at home and graduated with a diploma awarded by the state of West Virginia. She moved to Kentucky in 2003 and has enjoyed learning about the Greater Cincinnati area ever since. She is a current resident of Kenton County and enjoys time with family, reading, and being in the great outdoors. 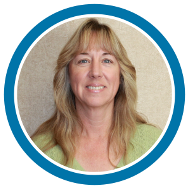 Maribeth has 21 years of agency experience; she has worked 20 years in the Group Benefits, Life, & Health Department and worked the past 6 years in Commercial Lines. She has been a great asset to the agency and looks forward to helping her clients with anything they need. 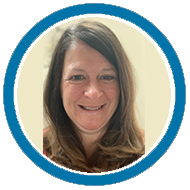 Launa has 34 years agency experience. She completed the insurance studies program at Eastern Kentucky University in 1987.  In 1999, she earned the Accredited Customer Service Representative (ACSR) designation from the Independent Insurance Agents of America. She has been with CK Ash Insurance since 2003 and specializes in commercial lines. In 2011, she was selected as an outstanding customer service representative by Ohio Casualty Insurance Company.

Launa’s greatest personal accomplishment is raising her son. She enjoys spending time with her family, going to the lake and traveling. 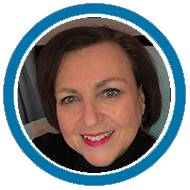 Sue is a seasoned insurance professional that has had a long and successful tenure in the industry. In the past, she specialized in coordinating insurance portfolios for personal lines clients owning multi-million dollar homes and then moved into a marketing management role. She has been teaching pre-licensing and continuing education classes, helping new insurance professionals get started in the business. Sue joined C.K. Ash in the spring of 2015 in commercial department eager to work with clients. A sewing business keeps Sue busy, in her spare time, as she makes quilts, doll clothes, baby items, etc. for clients, friends and grandchildren. 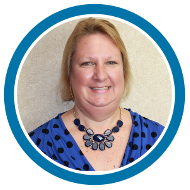 Shelly has over three decades of experience in her job; she graduated from Northern Kentucky University where she received a Bachelor’s Degree in Accounting. A Northern Kentucky native, Shelly and her husband, Chuck, live in Burlington and they have a daughter and son who keep them busy with school activities. Shelly is very involved in her church and enjoys traveling, reading and scrap-booking in her spare time. 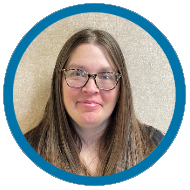 Brooke joined our team in September, 2022. She graduated in May from Gateway Community and Technical College. She grew up in Gallatin County and now resides here in Florence. Her and her husband have been married for 18 years and they have two children. She enjoys camping, family game nights, and holidays with her extended family. 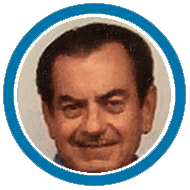 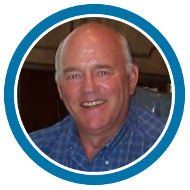 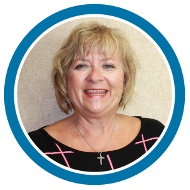